WHAT TO SEE - Churches 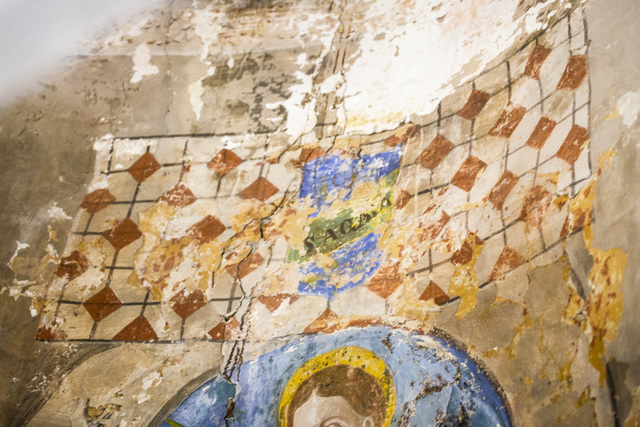 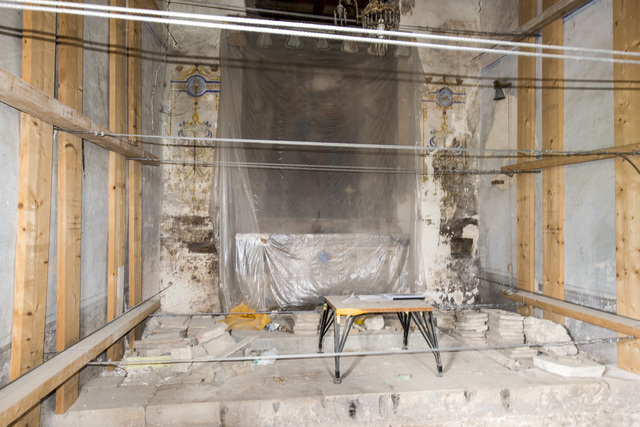 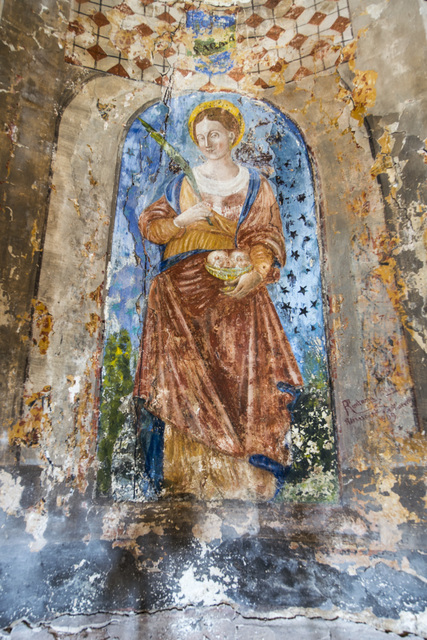 The existence of the church is documented as early as 1114 and is located outside of the village.
The walls are in stone and the portal, located on the side elevation, has a band of stone running along its entire perimeter.   There is a lunette with a fragment of fresco with figures which are difficult to read, but who are supposed to represent Sant'Agata with another saint.
The narrow side has a rectangular window and another smaller window that replaced a doorway which is still identifiable from the inside. On the same side there is a round apse with a pavilion roof which continues on from the church roof.
The entrance to the church was not originally the current one, but the one walled-in on the south-west side and which is now more than two metres above the ground level. This characteristic suggests that the church rests on an underlying structure from Roman times, which was probably a bath complex and a temple dedicated to Hercules. What also does not seem random is the arrangement found on the eastern side.  Here several large carved stones correspond to the level inside the building and were possibly part of a podium then used to form the foundations of the new Christian building.
Inside the church, in the apse, there is a fresco of St. Agatha with the attributes of her martyrdom: the palm tree and holding her breasts in her hands.
Behind the church are the facilities of a larger complex, which were never finished and would have incorporated the church and two side aisles.
Opposite the church is the 14th century fountain composed of a blocked-up channel, with a pointed arch, a long tank for watering the animals and a lower area for washing. Here the rite of immersion of the miraculous loaves of Sant'Agata takes place every February 4th.